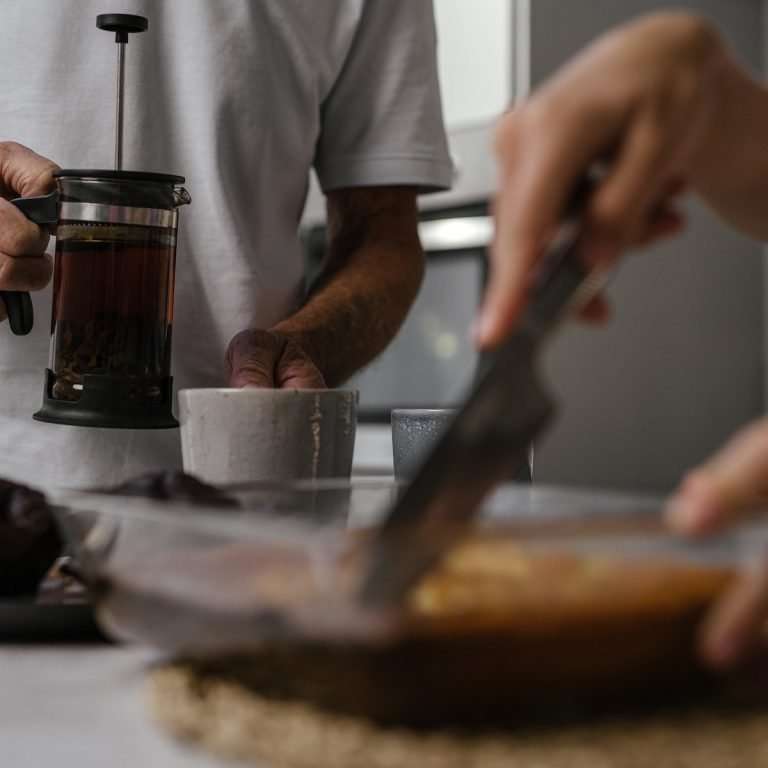 Let’s be honest, we all LOVE coffee. American adults drink 3.1 cups of coffee per day on average, each cup containing approximately 100mg of caffeine. There’s lots of misinformation about caffeine consumption, but the FDA states adults should consume a maximum of 400mg per day (about 4 cups of coffee). The recommended amount is around 200mg per day, because this is the amount where most people begin to have negative side effects. Let’s get into why caffeine overconsumption is unhealthy for physical/cognitive functioning and recommendations we have for appropriate caffeine consumption.

Caffeine in the Body

1. Blood pressure and heart rate elevation for the duration of the elimination half-life which can lead to heart disease and cardiovascular problems.

Similarly, the depression of the parasympathetic NS causes the same functional problems with the addition of:

What Do We Recommend with Caffeine Consumption?

To avoid caffeine overconsumption, allow yourself to have the average amount of caffeine (<200 milligrams) on days when you need it most. For example, on long days, or days you workout, have one cup of coffee. On days when you are not doing a lot of strenuous activity, you should forgo caffeine consumption to ensure you don’t build a tolerance to it and rely on it every day. If you are someone who already has excess caffeine every day, the best way to reduce and reset your caffeine intake is to cut it out completely for a month. Then, add it back in at the average amount suggested above. If you are someone who feels they cannot cut it out completely, you will need to simply cut back on the amount consumed. With both methods, you won’t feel your best for the first two weeks, because you are reliant on caffeine from prolonged overconsumption. In the long run, your overall health will improve significantly. 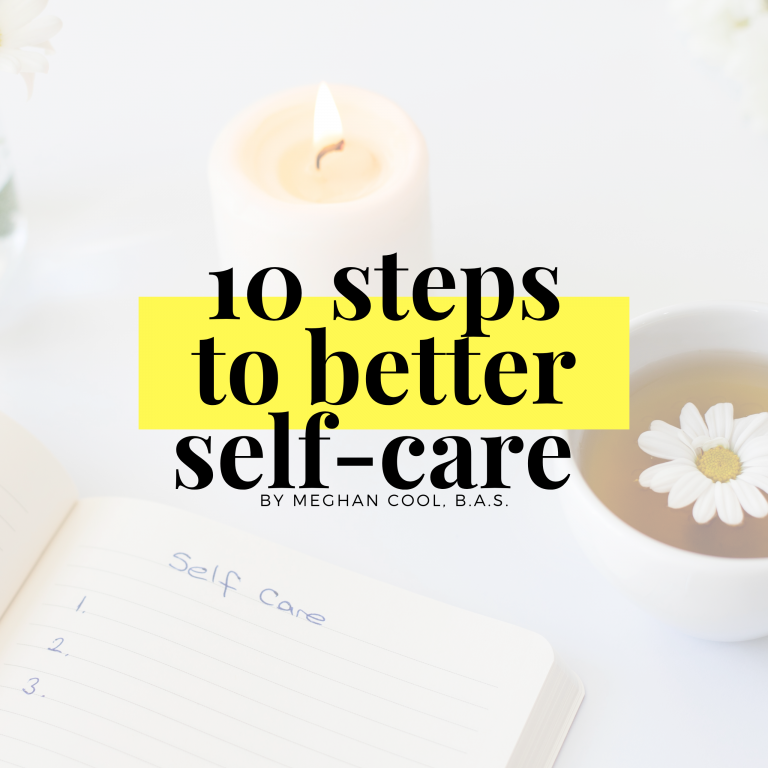 People rarely make time for self-care. In fact, in the United States adults say they only feel relaxed approximately 40 minutes per day, on average, 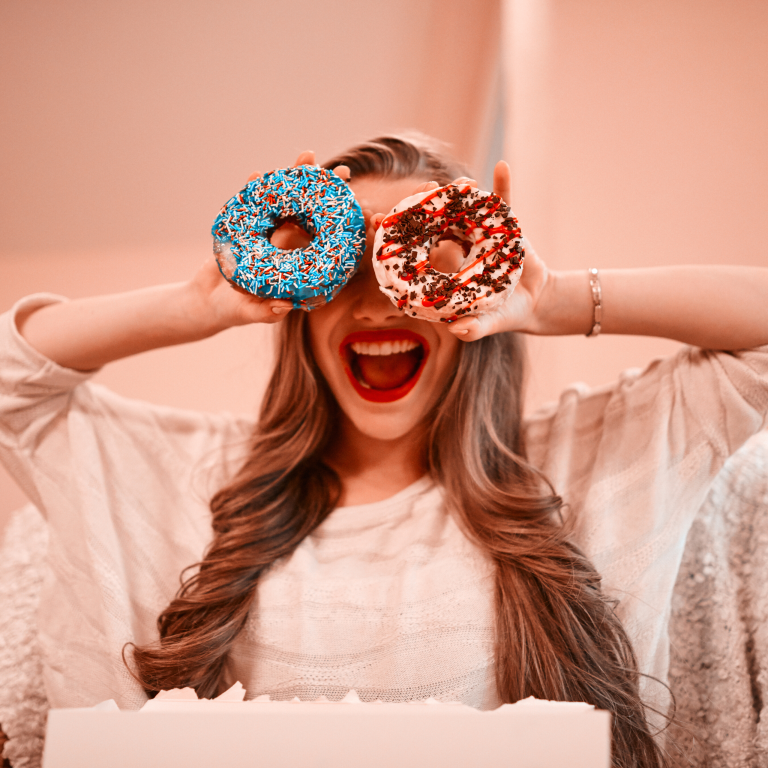 Craving food is a normal human experience, however there are ways to effectively manage food cravings. According to The Yale Journal of Biology and Medicine, 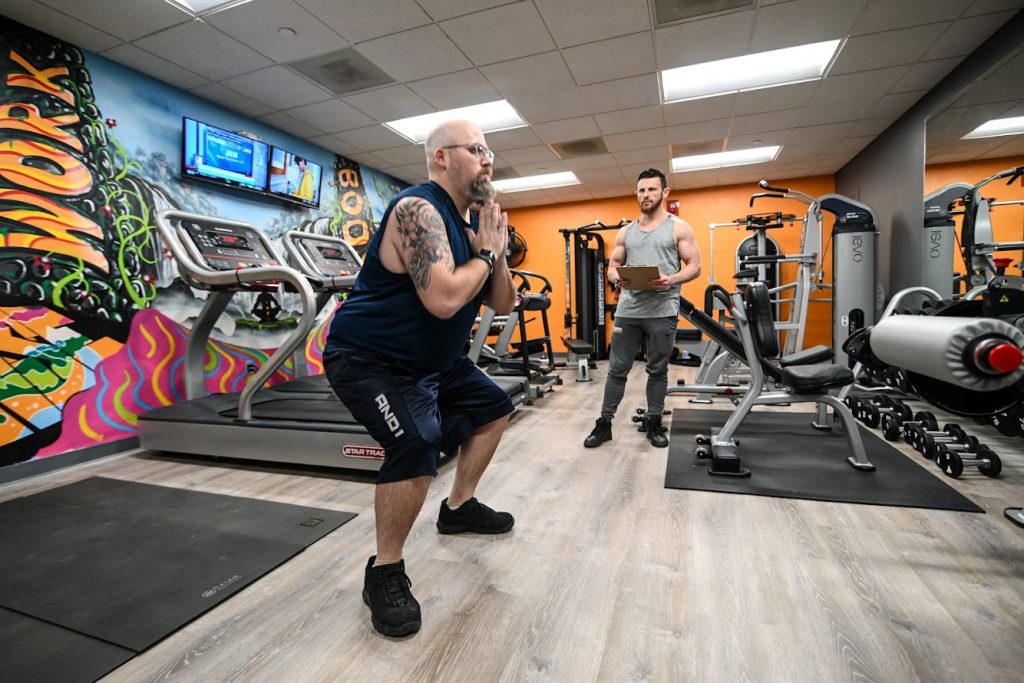